Bobby Hendricks, a former lead singer of The Drifters in the 1950s, was honored with an EarlyRnB.com Lifetime Achievement Award on March 14, 2022.

Wearing a straw fedora with a Patriotic band, blue mirrored sunglasses, a button-down shirt and a white leather jacket with stylish black accents, Hendricks had to be the sharpest looking octogenarian in his neighborhood.

He celebrated his 84th birthday last month and lives with his wife Ruth about an hour and 15 minutes north of Los Angeles, CA. Upon seeing his certificate, Hendricks remarked, ‘Very nice.”

Hendricks was diagnosed with Alzeheimer’s in 2016 and retired from singing two years later. The EarlyRnB.com Lifetime Achievement Award was his first honor in retirement, according to his wife.

“We have it in the family room, where it can be seen, and when everyone comes in, they’ll look at it and his face brightens up,” said Ruth, who added, “It makes him feel good because he knows they’re talking about him. It’s really nice. I really, really appreciate it and I know that he does.” 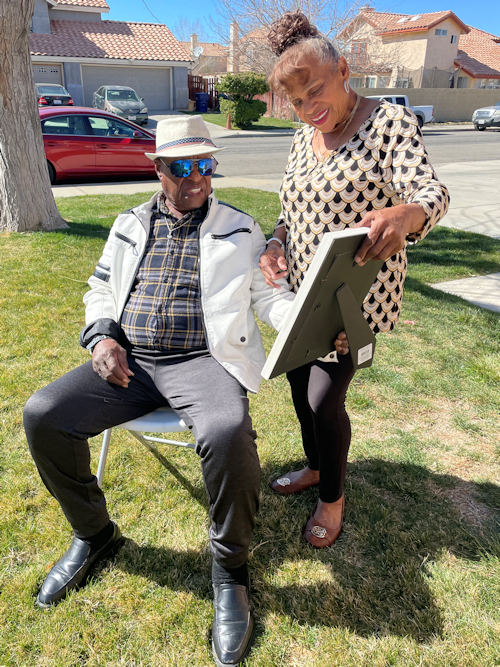 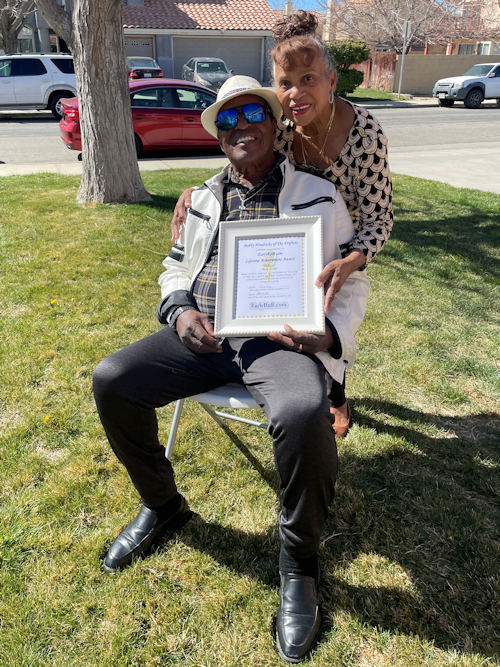 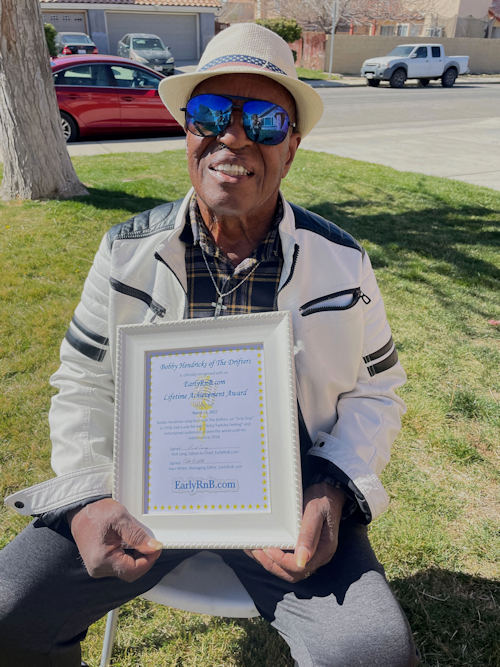 Bobby Hendricks’ professional career dates to the 1950s. He sang with The Swallows, The Flyers and despite only recording one single with this group, he managed to land a coveted position as a member of The Drifters. It probably didn’t hurt that he could\sound like former lead vocalist Clyde McPhatter when he wanted to. He was the lead vocalist on the group’s 1958 hit “Drip Drop,” which reached number 58 on the Billboard Hot 100 charts and #5 on the R&B singles chart. Following this success, Hendricks went solo and scored another hit with “Itchy Twitchy Feeling” on Sue Records. Hendricks again made the Billboard Hot 100 in 1960, with “Psycho,” a novelty song that depicts a psychiatrist talking with a patient. It peaked at #73. 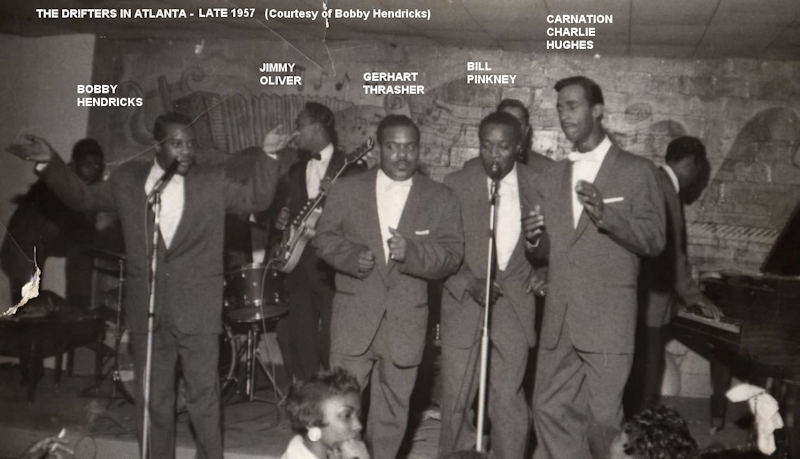 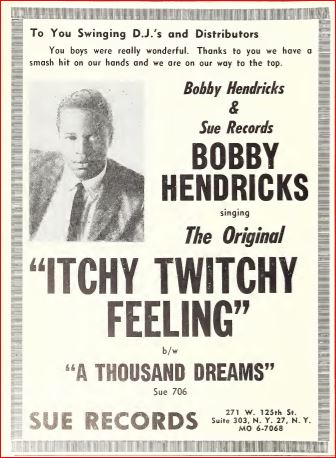 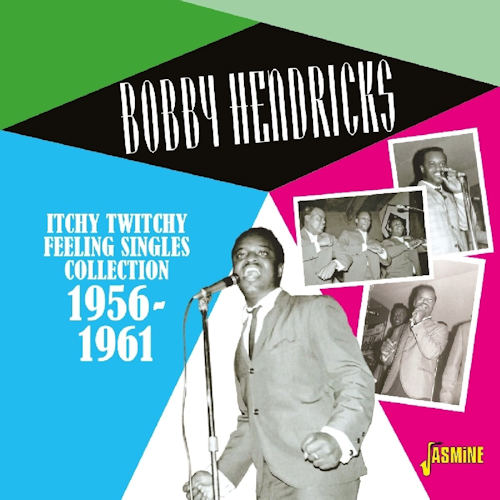 He would subsequently join Bill Pinkney’s Original Drifters in the 1960s, which gave him an opportunity to literally tour the world. There was a period where he stepped away from music and met Ruth while both were working in different capacities at Kingsborough Community College in 1970. The two moved to Miami in 1972 (before South Beach was the hotspot it is today), married in ’74, but ultimately ditched Miami for California to raise a family.

Hendricks would subsequently form his own group but also re-united with Bill Pinkney’s Original Drifters at different times, most notably for two PBS specials, Doo Wop 51 and Doo Wop Love Songs, in which he sang “Stand By Me” with Pinkney, former Drifters’ lead Ben E. King, and Charlie Thomas, who, along with Hendricks, is the only other living Drifter from the 1950s era.

Hendricks is in the late stages of Alzheimer’s – the couple now lives in their daughter Kena’s home – but there are days that are better than others, according to his wife. At a recent jam session in a neighbor’s backyard, the bassist handed Hendricks the microphone as the group played “Stand By Me.” He couldn’t remember all the lyrics “but he was improvising the words and the melody was just wonderful,” said Mrs. Hendricks.

Also, the couple still attends karaoke sessions at a 55-and-older community (Mayflower Gardens) they previously resided.  At the last event, on March 11, “We danced, and he’s still got his rhythm,” said Hendricks. “He loves dancing, even when he did his shows, he was always dancing on stage.” 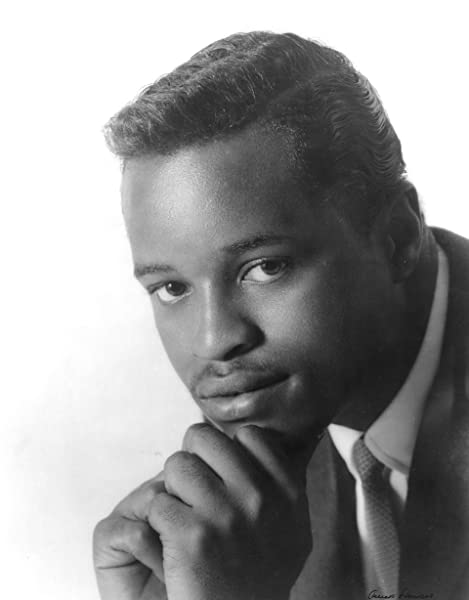 All images courtesy The Hendricks Family